“Everybody was feeling happy now. The sun was shining brightly out of a soft blue sky and the day was calm. The giant peach, with the sunlight glinting on its side, was like a massive golden ball sailing upon a silver sea.”

James, the Centipede, and the Ladybug were lounging along the top of the Giant Peach, bobbing along in the briny Atlantic. The adventurers were sunning themselves after a rough trip off the peach tree, out of the awful aunts’ hill, and bouncing all the way down to the sea. While relaxing on the downy Peach, James’s tummy rumbled quite loudly. The Ladybug started around in fright, but soon realized it was only the boy’s hunger. “What shall we eat? I’m starved!” said the Ladybug. The trio agreed to head down and ask the Old-Green-Grasshopper if he had brought anything to munch. Down they trooped to see the Old-Green-Grasshopper, down, down the tunnel made entirely of Peach! 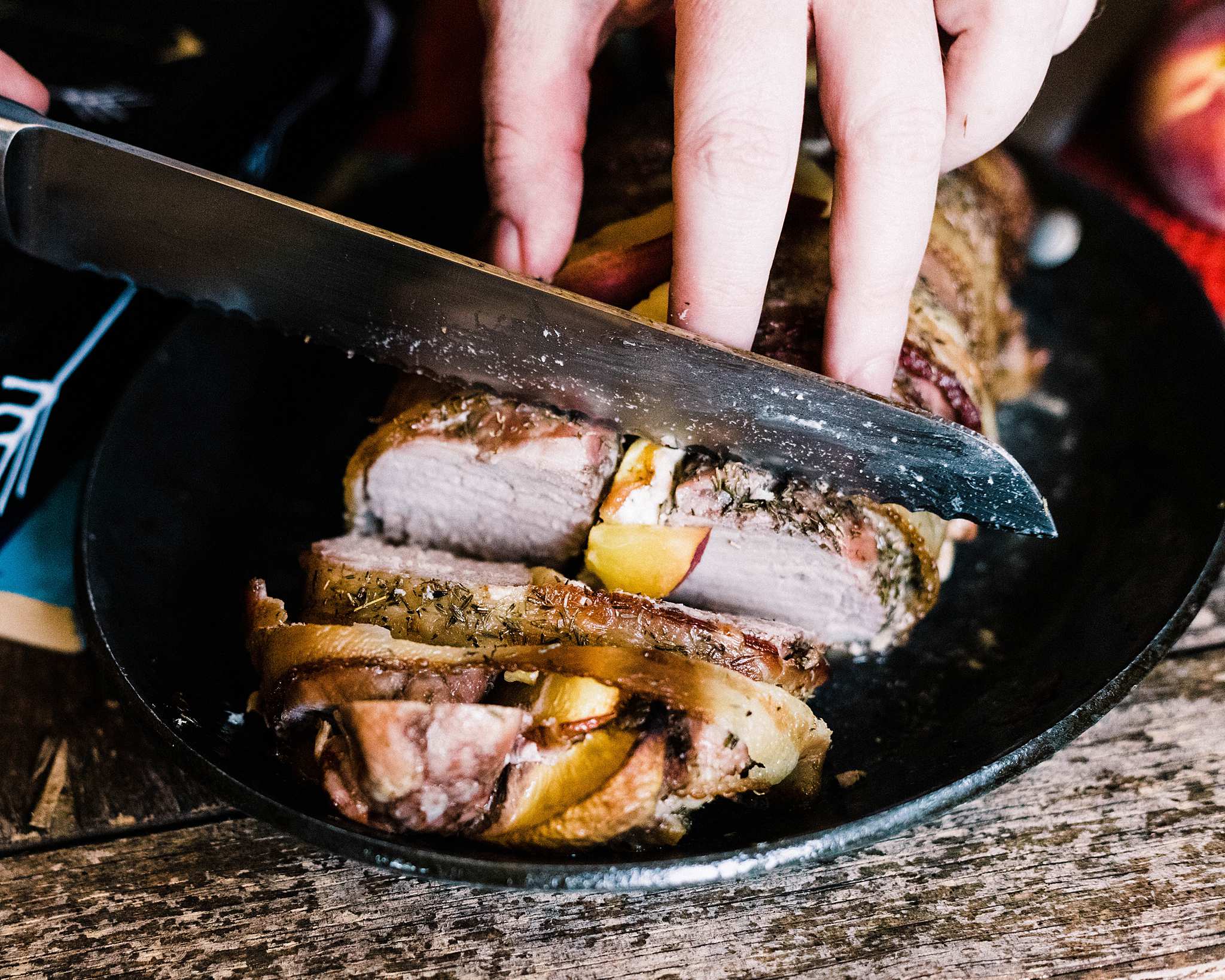 The Old-Green-Grasshopper sighed when he heard the request. He, nor anyone else, had brought any food with them on their voyage. What were they to do? An idea tinkled in James’s head, but he didn’t say a word. His odious aunts had beaten and maligned him for so long he thought he would never have a good idea. But after going round and round with his fellow voyagers, no one else had any ideas. “What about the p-p-peach?” he stuttered out, expecting someone to screech a dispute. He looked up from his crouch. The insects were all staring, slack-jawed. “Brilliant!” exclaimed the Centipede, “I almost thought of it!”

“That’s right. Our whole home is edible. Well reasoned James.” said the Old-Green-Grasshopper. And then, in unison, they all went about expanding their small living quarters by munching on the MOST DELICIOUS PEACH! 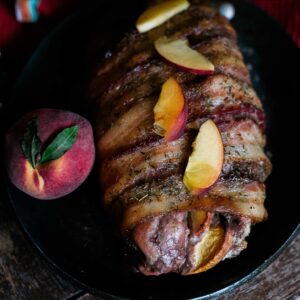