Recipe inspired by the book “Wyrd Sisters” by Terry Pratchett

“She walked quickly through the darkness with the frank stride of someone who was at least certain that the forest, on this damp and windy night, contained strange and terrible things and she was it.”

“Let him be whoever he thinks he is,” she said. “That’s all anybody could hope for in this world.” Like most people, witches are unfocused in time. The difference is that they dimly realize it, and make use of it. They cherish the past because part of them is still living there, and they can see the shadows the future casts before it. Granny could feel the shape of the future, and it had knives in it.” 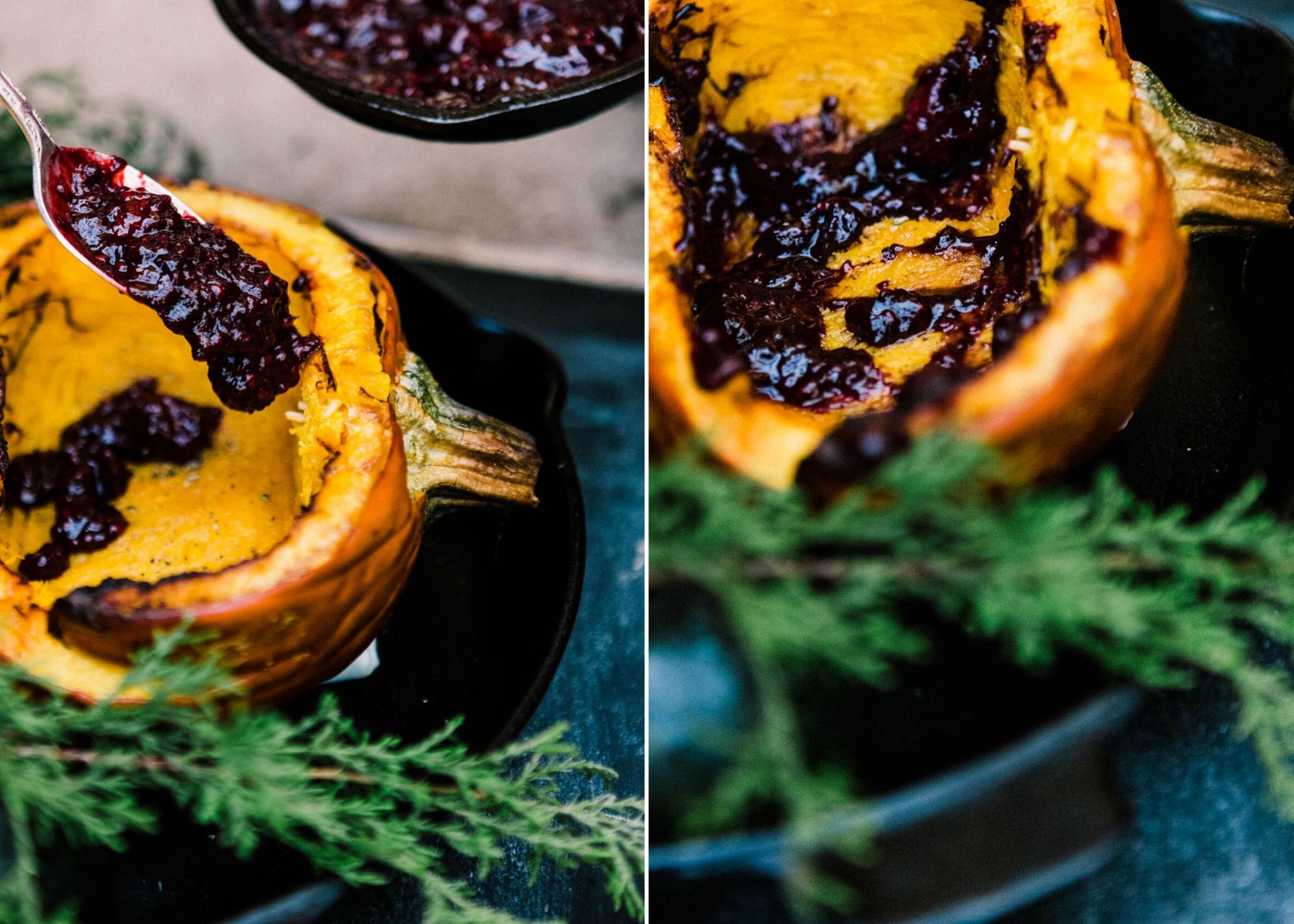 “It began at five the next morning. Four men rode through the woods near Granny’s cottage, tethered the horses out of earshot, and crept very cautiously through the mists. The sergeant in charge was not happy in his work. He was a Ramtops man, and wasn’t at all certain about how you went about arresting a witch. He was pretty certain, though, that the witch wouldn’t like the idea. He didn’t like the idea of a witch not liking the idea.” 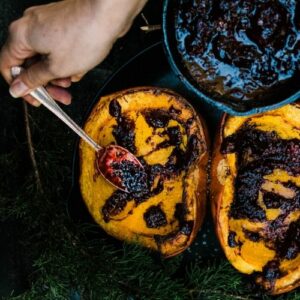