Recipe inspired by “The Story of Ferdinand the Bull”

As the years went by Ferdinand grew and grew until he was very big and strong. All the other bulls who had grown up with him in the same pasture would fight each other all day. They would butt each other and stick each other with their horns. What they wanted most of all was to be picked to fight at the bullfights in Madrid. But not Ferdinand–he still liked to sit just quietly under the cork tree and smell the flowers. 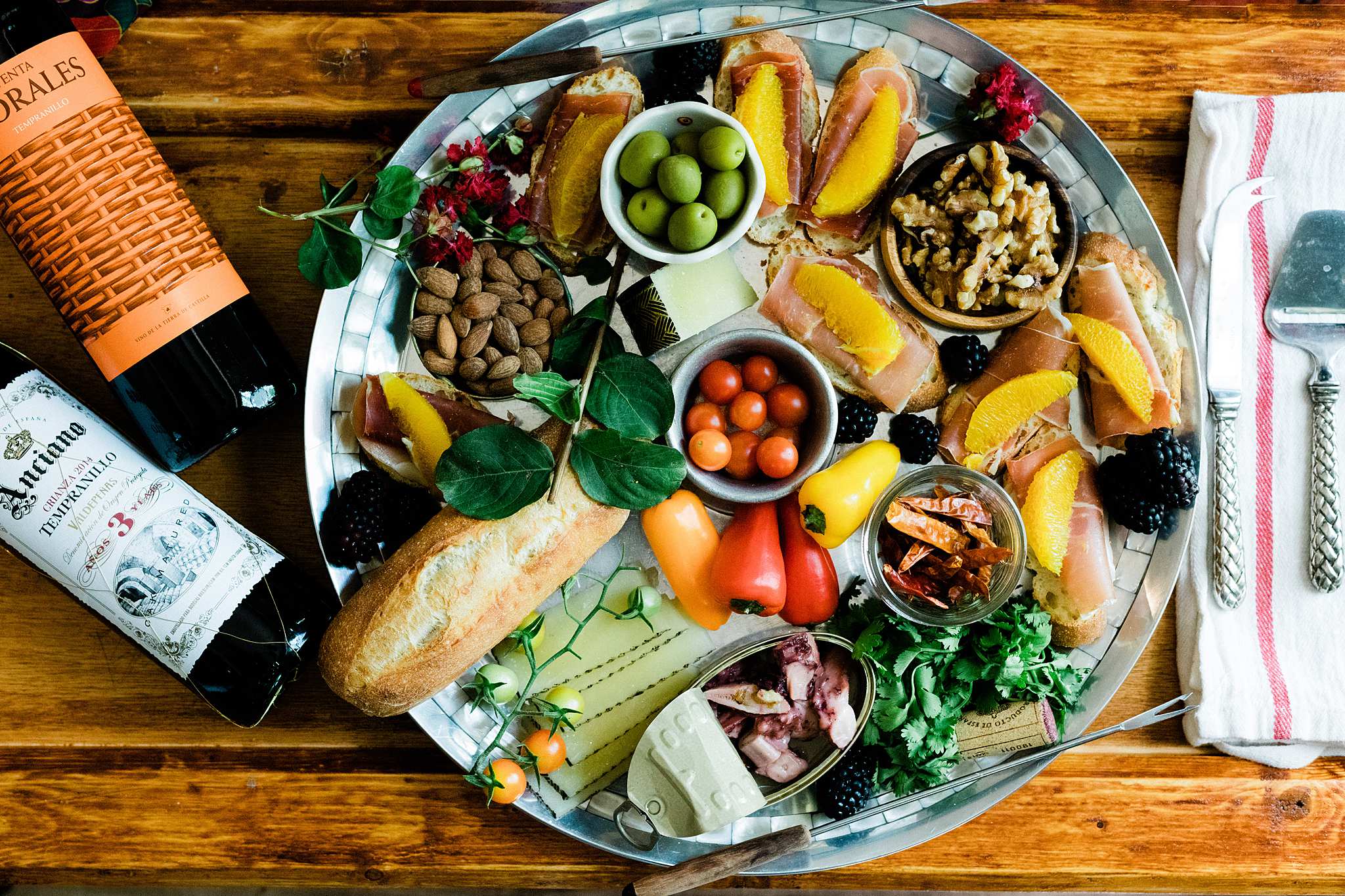 One day five men came in very funny hats to pick the biggest, fastest, roughest bull to fight in the bullfights in Madrid. All the other bulls ran around snorting and butting, leaping and jumping so the men would think that they were very very strong and fierce and pick them. Ferdinand knew that they wouldn’t pick him and he didn’t care. So he went out to his favorite cork tree to sit down. He didn’t look where he was sitting and instead of sitting on the nice cool grass in the shade he sat on a bumble bee. Well, if you were a bumble bee and a bull sat on you what would you do? You would sting him. And that is just what this bee did to Ferdinand. Wow! Did it hurt! 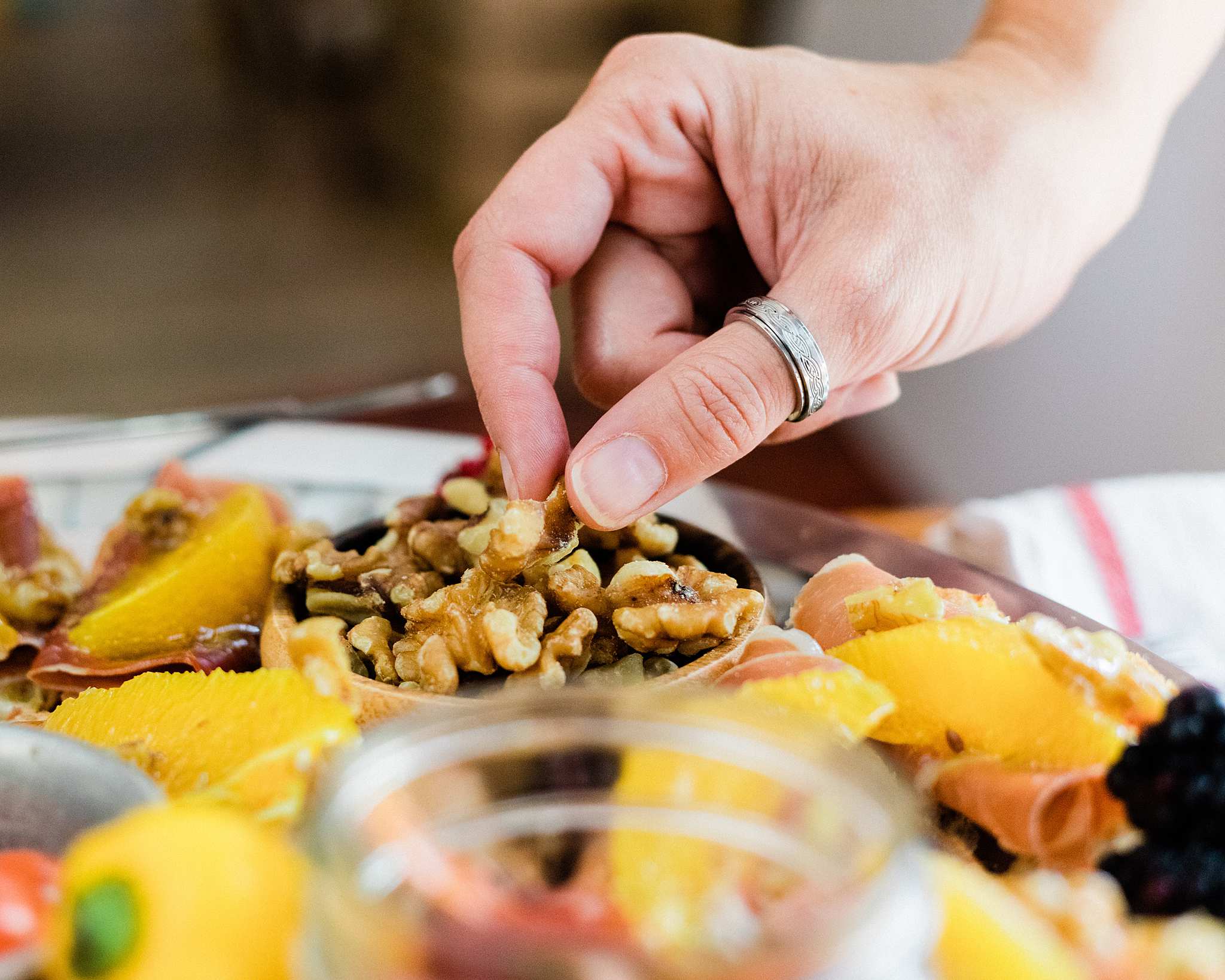 Ferdinand jumped up with a snort. He ran around puffing and snorting, butting and pawing the ground as if he were crazy. The five men saw him and they all shouted with joy. Here was the largest and fiercest bull of all. Just the one for the bull fights in Madrid! 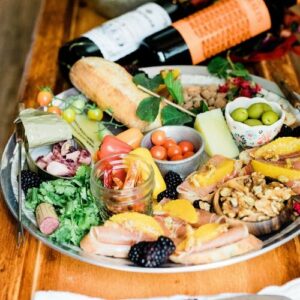 How to cut citrus supremes: https://www.seriouseats.com/2014/04/knife-skills-how-to-cut-citrus-fruit-into-wedges-slices-and-supremes.html