“Which?” he says. “Oh. It meant, ‘Don’t let the bastards grind you down.’ I guess we thought we were pretty smart, back then.” 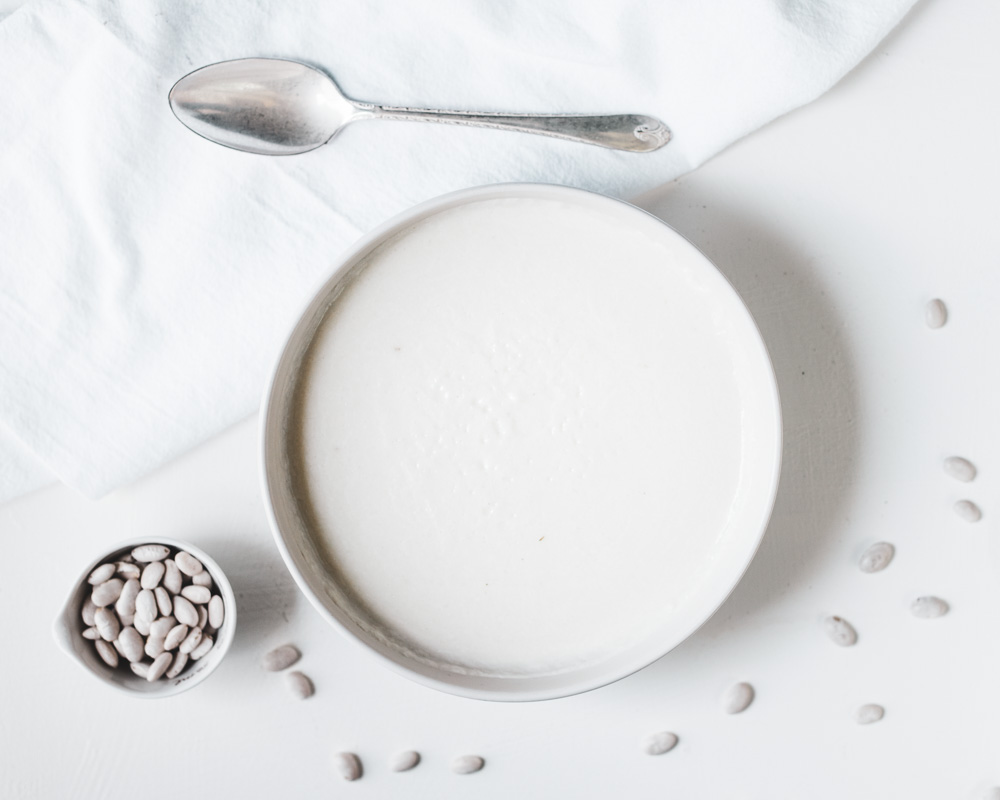 “I force a smile, but it’s all before me now. I can see why she wrote that, on the wall of the cupboard, but I also see that she must have learned it, here, in this room. Where else? She was never a schoolboy. With him, during some previous period of boyhood reminiscence, of confidences exchanged. I have not been the first then. To enter his silence, play children’s word games with him.”

“What happened to her?” I say.

He hardly misses a beat. “Did you know her somehow?”

“She hanged herself,” he says; thoughtfully, not sadly. “That’s why we had the light fixture removed. In your room.” He pauses. “Serena found out,” he says, as if this explains it. And it does.

If your dog dies, get another.” 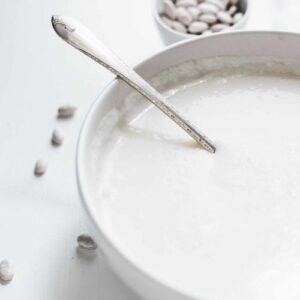