Recipe inspired by the book “Wild: From Lost to Found on the Pacific Crest Trail” by Cheryl Strayed

“The universe, I’d learned, was never, ever kidding. It would take whatever it wanted and it would never give it back.”

I, Cheryl Strayed, was angry. There on a curving path heading towards Crater Lake on the Pacific Coast Trail, I uttered a scream so guttural it injured my throat. I was furious, enraged, and outraged that my mother was gone. She wasn’t just gone where I could only visit her a couple of times a year. She was totally and irrevocably gone. I would never see, hear or touch her again. The finality of this revelation punched me right in the gut, knocking the wind out of my anger.

Today would have been Bobbi’s 50th birthday. 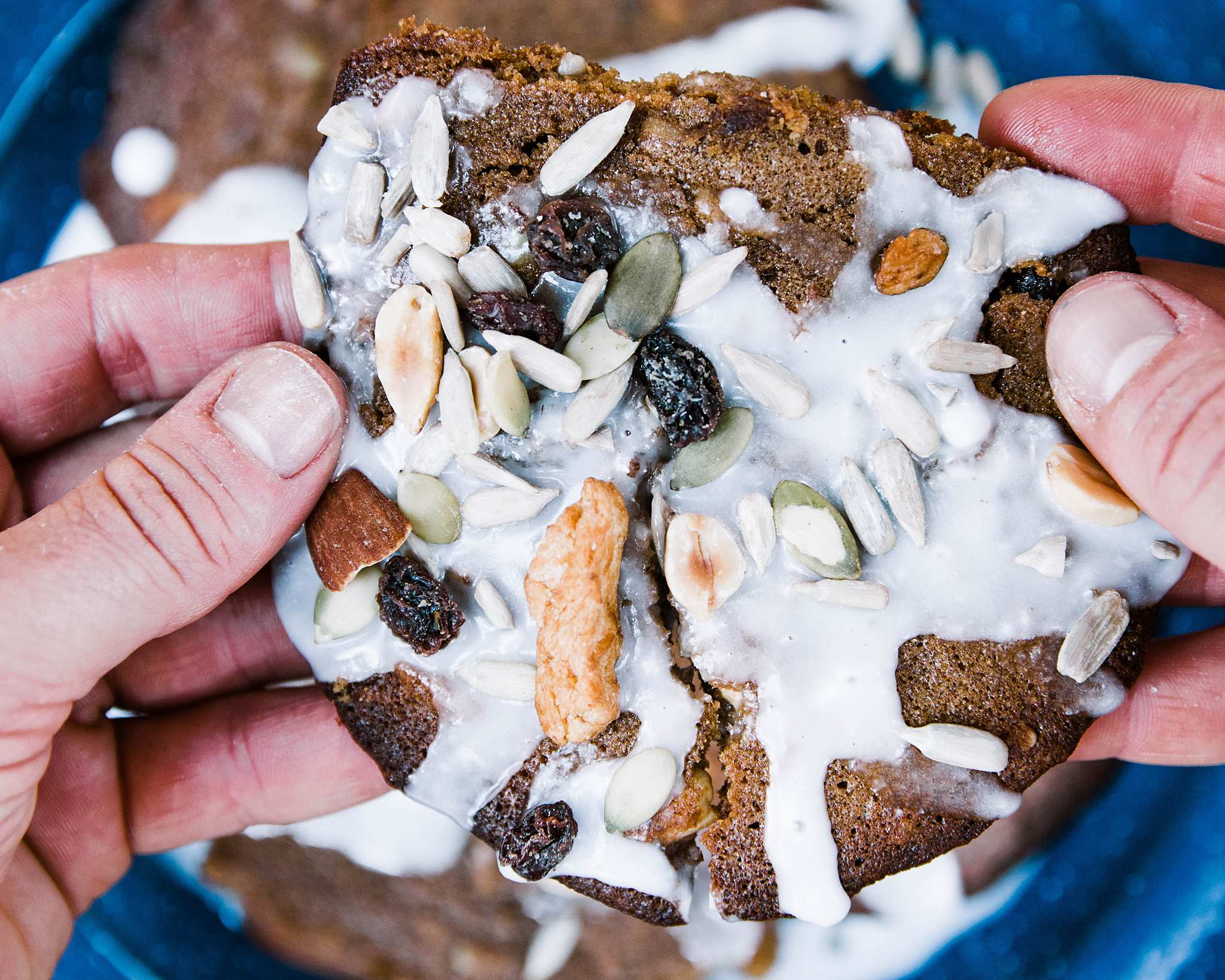 After the rage, the tears came, as they usually do. It started as a quiet sob. A barely-there whisper of a tear. Then the instinctual realization that I was utterly alone began to sink further and further in. I was alone in both the sense that the one being that loved me most was buried, and also there was no one around me for miles. The sobs became heavier, louder, more full. For several minutes the lament continued, walking and wailing into the chilly afternoon and hemlock trees. Then the crying subsided. I was completely numb, to time and to any feelings or thoughts unrelated to my grief. Slowly, I came back to my mind and it, just as slowly, began to become un-numb. A dull throb then a mountainous headache started to slow me down. I realized this was dangerous. I could barely see and the path I was following wasn’t much wider than hand’s width. I reasoned I could grieve in my tent instead of falling off the side of a trail. 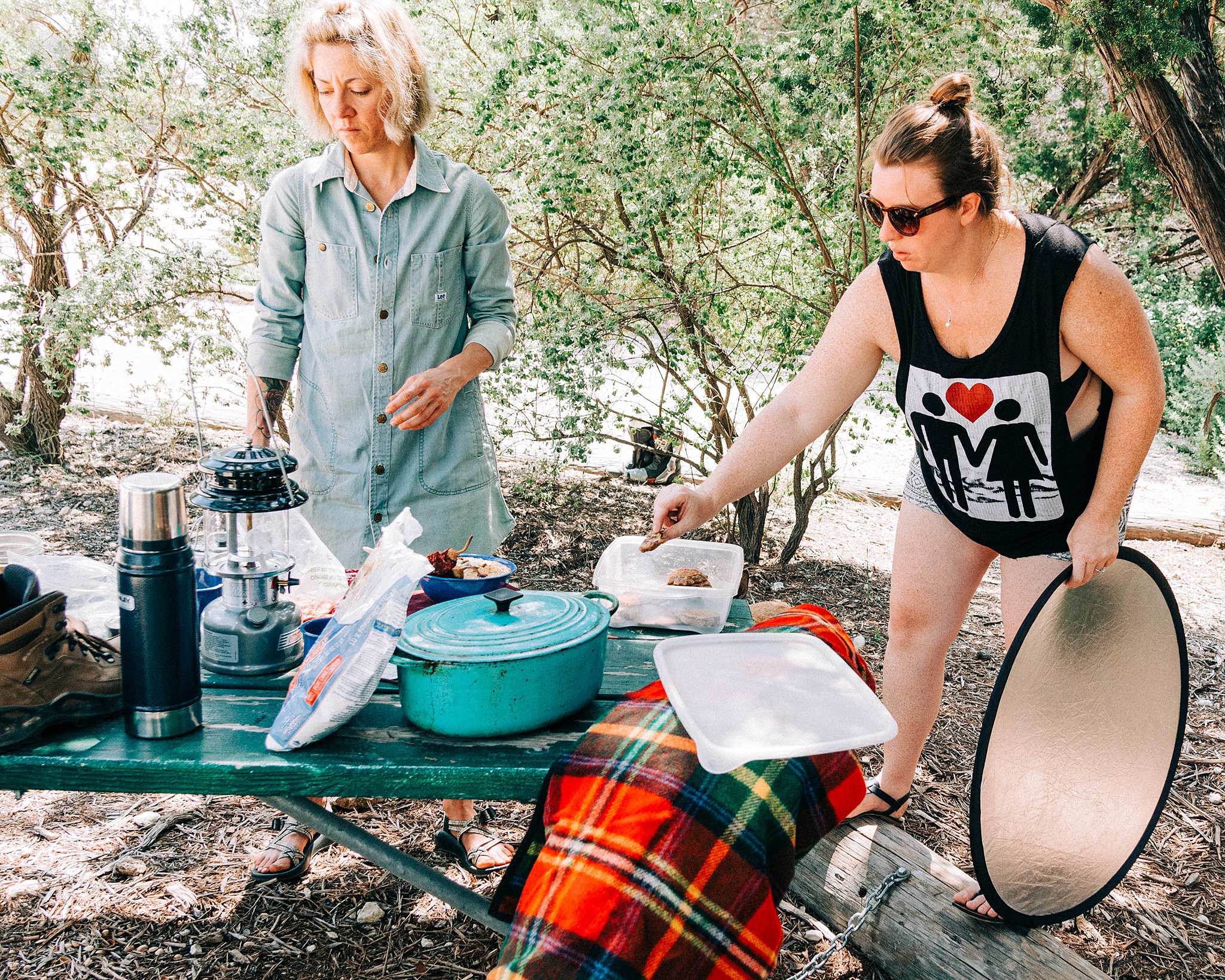 The tent was pitched in a short time, despite the throbbing of my mind. It was automatic by now. I opened Monster to see if the cavernous backpack had anything quick to gobble down. Despite my grief, I was ravenous (all that damn fresh air) but still didn’t feel like exerting any energy whatsoever. The plan was to shove food in my face and then curl into a hedgehog ball, to go back to being numb, as soon as humanly possible. While digging in Monster, a felt a slick baggie. I pulled out cookies. Homemade trail mix molasses cookies from the last Co-op grocery store owner in the Deadhead town. This manna from heaven must have been put in with my bag of supplies I bought at the last stop. Perhaps because I looked so wretched. Perhaps just as a kind gesture. Perhaps on accident. Who knows why, but the cookies were still moist and had a richness sweetness, unlike a store-bought treat. I sat down and ate and thought about the meaning of life and death. Those were profound cookies.

All of the ingredients for these beautiful cookies were provided by Wheatsville Co-op, a local Austin collective grocery and one of the best places in the world. 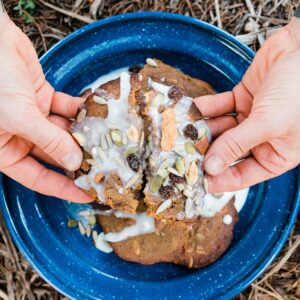