Recipe inspired by the book “In God We Trust: All Others Pay Cash” by Jean Shepherd

“Cold was something that was accepted, like air, clouds, and parents; a fact of Nature, and as such could not be used in any fraudulent scheme to stay out of school.”

Ralphie Parker looked out his second story window and around his undersized town in Indiana with a mixture of anticipation and foreboding. It had snowed last night, the eve before Christmas, and the whole place was covered by snow, bleaching it into white-grey sludge. He looked out this evening and imagined that he could see his father, trucking through the wind and snow with the long, narrow box that Ralphie longed for. A Red Ryder Carbine-Action 200-shot Range Model air rifle, straight from the toy store, with none of the bows or wrapping paper, just this one box. But oh no! There were Black Bart and the Cinco Banditos! They had caught up with his stalwart (and slow) father easily and were heading for his rifle, to arm themselves with the best gun in the world, obviously. He jumped down, ran in the snow to the aid of the senior Parker, ripped the gun out of the box, and squeezed off shot after shot at the Banditos. One, two, three, four, FIVE. Better not come around here anymore, villains! For Ralphie, the Brave now has a Red Ryder Carbine-Action 200-shot Range Model air rifle! “Ralphie, RALPHIE!” His mother hollered from downstairs, waking him from the testosterone-filled fantasy. 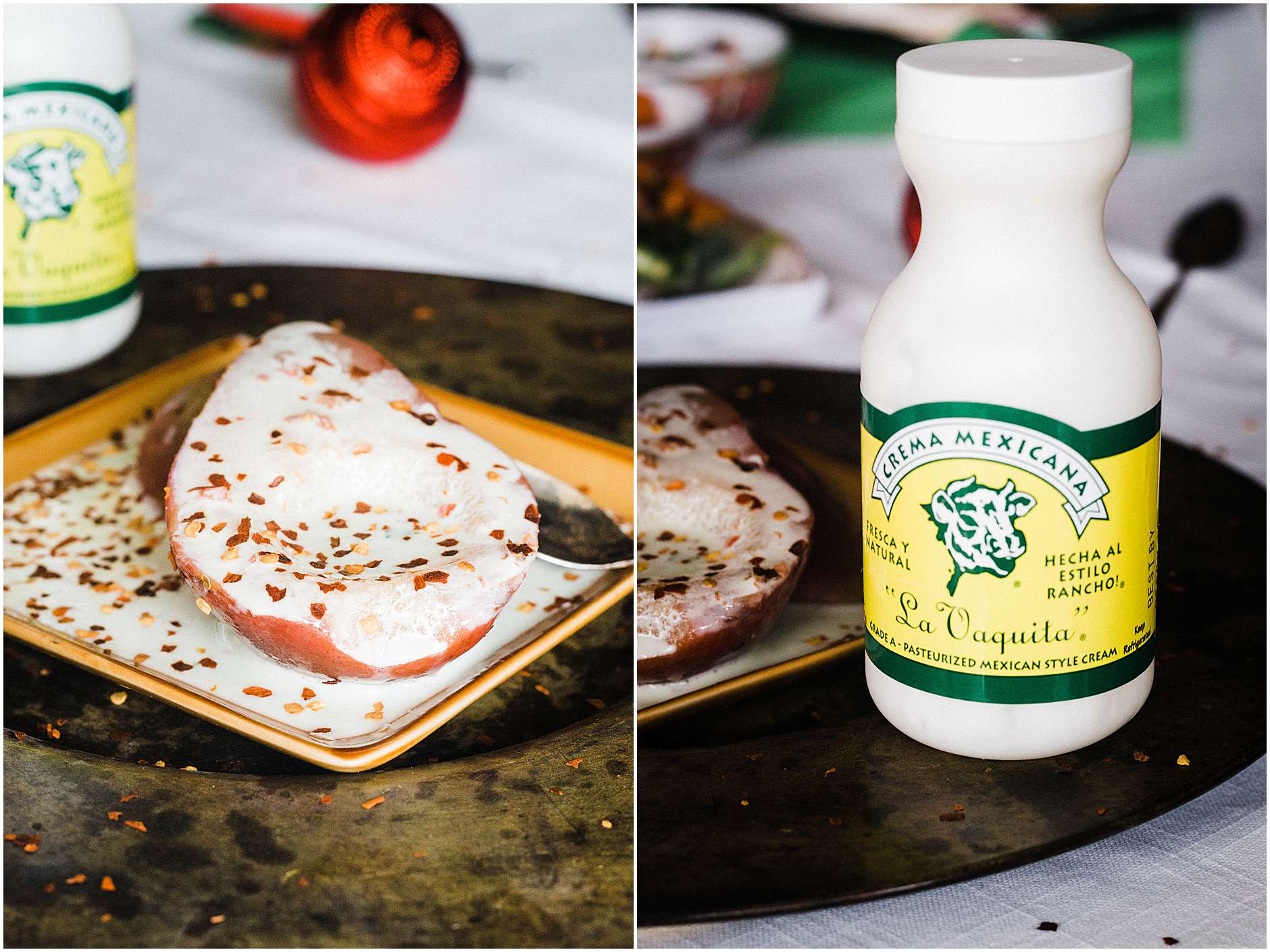 After the imaginary victory over the gang, Ralphie and the whole family came downstairs for the opening of presents, and Ralphie got the gun he had been dreaming of! After a practice shot in the backyard (in which he nearly lost an eye, darn icicles), Ralphie was upstairs tending his wound when he heard a commotion. Barks and crashes and yells from his father came from downstairs as Ralphie and his mother ran down to see what was the matter. The Bumpus hounds had gone on a rampage through the house, destroying everything in their wake including the Christmas turkey. Ralphie wondered what they would eat now, maybe ice cream or candy! 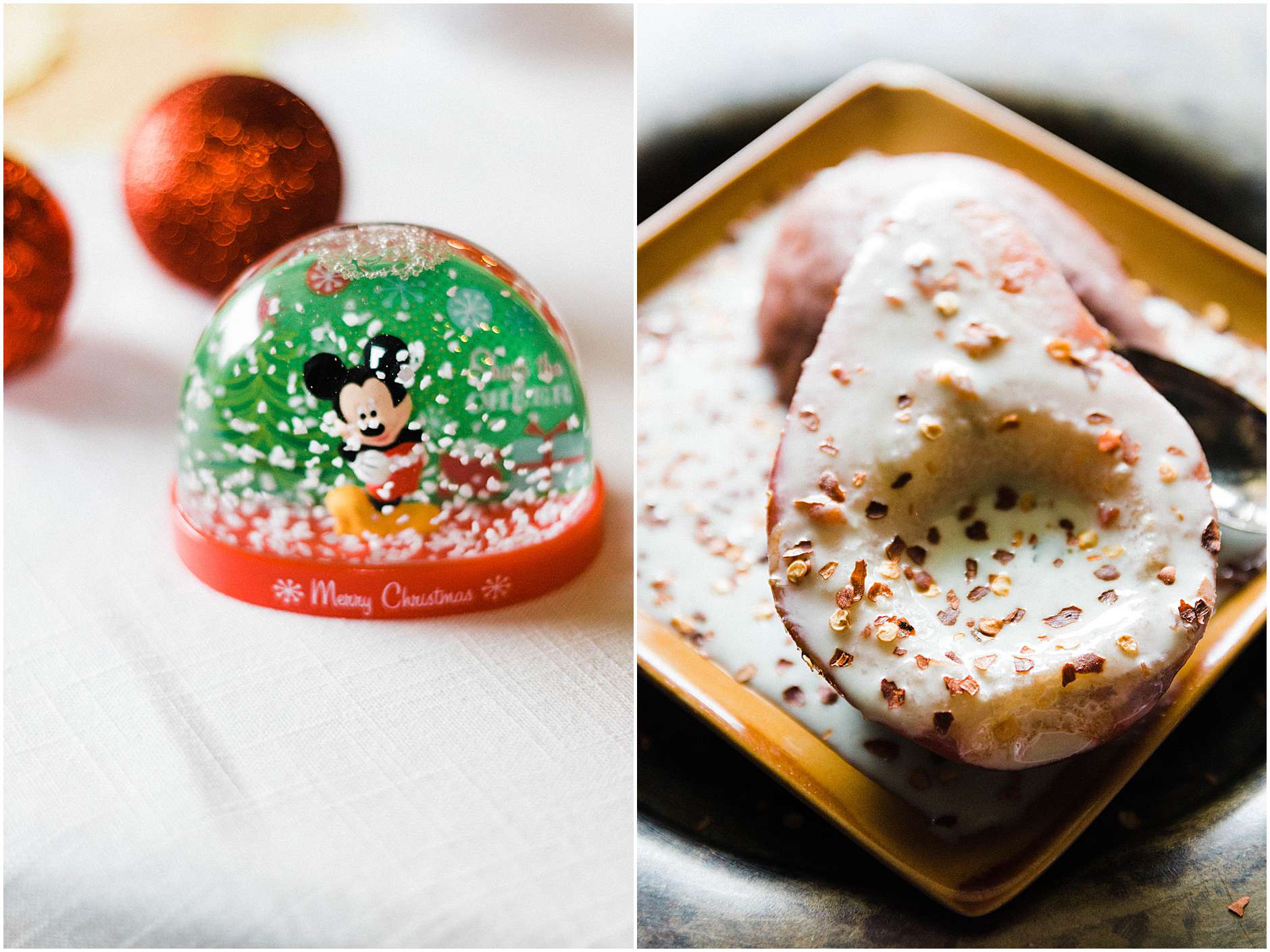 After the swearing and stomping subsided from Ralphie’s father, everyone was bundled up and into the car. Ralphie couldn’t wait to see where they were going. Everyone knew nothing was open on Christmas! As the car circle the tiny town, one neon light glared at themselves and Ralphie’s mother pointed it out. Ralphie and his brother looked at each other apprehensively when they pulled up to the Chop Suey Palace. What had those Bumpus’ gotten them into? Well, the all trooped inside and got the best table in the joint. The Banditos Chinese man brought them all a small plate of pears to start off. Ralphie tasted it with his spoon tentatively. Hot dog! It was sweet like honey candy! He could senior to eating dessert first. 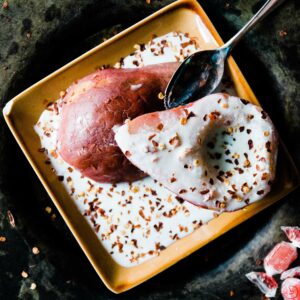