Recipe inspired by the book “Farenheit 451” by Ray Bradbury

“You’re not like the others. I’ve seen a few; I know. When I talk, you look at me. When I said something about the moon, you looked at the moon, last night. The others would never do that. The others would walk off and leave me talking. Or threaten me. No one has time any more for anyone else. You’re one of the few who put up with me. That’s why I think it’s so strange you’re a fireman, it just doesn’t seem right for you, somehow.”

Guy allowed the smells and sights and sounds to swirl around him like cigarette smoke, taking it all in. He didn’t say much just watched the mother, father, daughter, and uncle talk and laugh about their day, what the world was coming to, their fears, everything. Clarisse smiled at him when he did try to interject a thought into the conversation, but Guy’s conversational skills were sorely lacking. But he was not to blame, oh no. Anyone would have a hard time with a conversation if they had only spoken to the “family” on the parlor walls and other firemen about the latest drill. 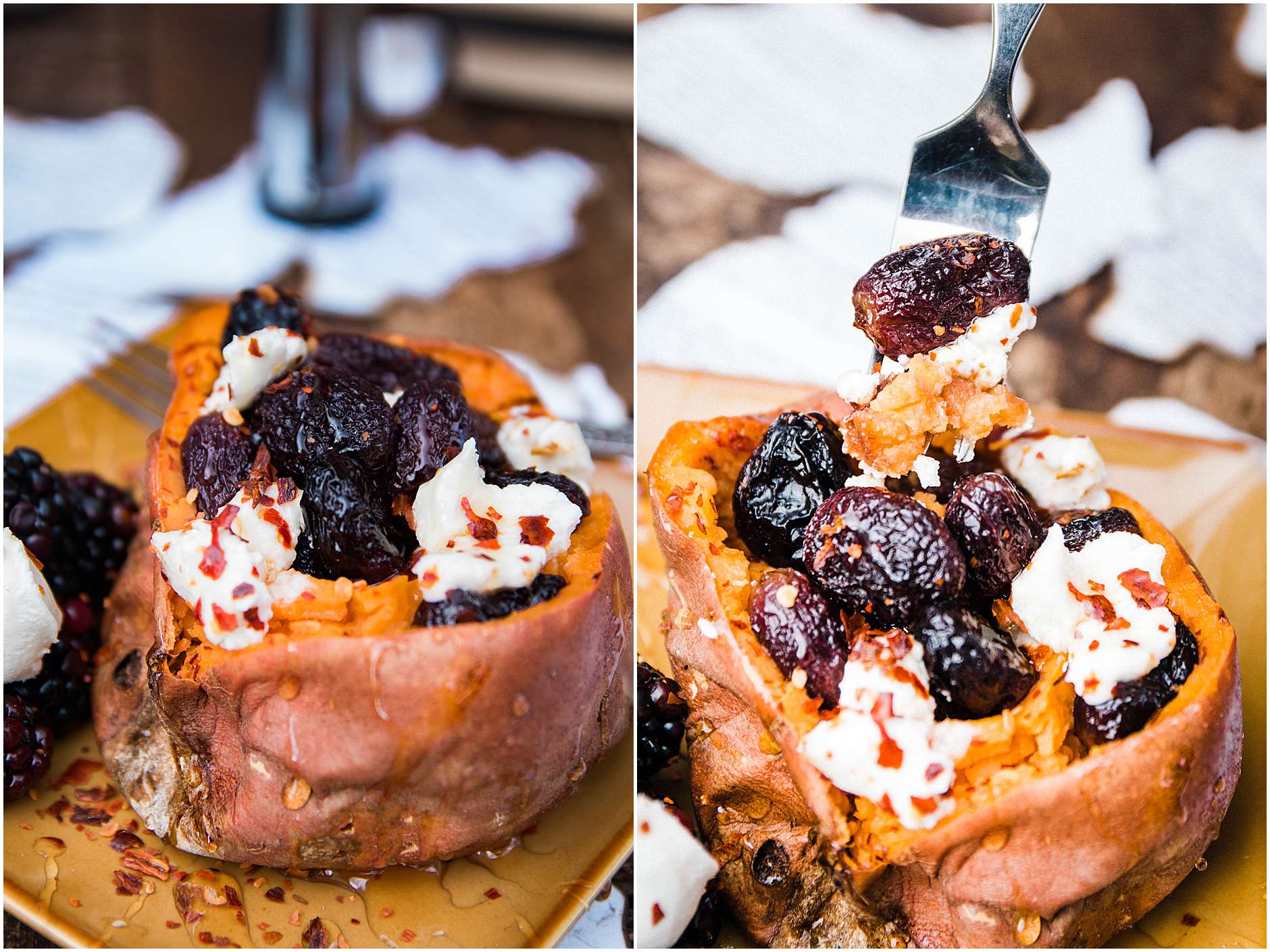 The fireman thought brought a memory to his mind. “I have seen,” Guy professed with Uncle’s (with a bit of a wary eye) prompting about the job of fireman after the table talk had waned during dessert. “I have seen a woman. Not a young or pretty woman; she was quite old and protesting us burning her books. She did not stand in the street picketing, for that will get you picked up. However, she protested the burning of her books passionately. She protested with everything she had, literally. She was burned along with her books when she would not leave her home when we arrived to set her books on fire. I stood stunned as she lit the match herself after we had poured the kerosene before even the Captain could light his minuscule torch. Since that moment I have wondered, what is in those pages that are worth dying for?” Guy finished softly. 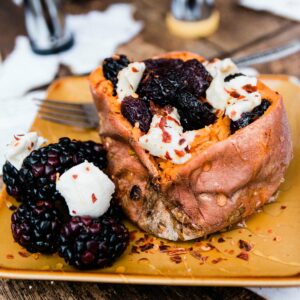