Recipe inspired by the book “Anna Karenina” by Leo Tolstoy

“He stepped down, trying not to look long at her, as if she were the sun, yet he saw her, like the sun, even without looking.”

The Princess Oblonsky, also know as Anna Arkádyevna Karénina or even more familiarly Anna, looked curiously for and back the immense banquet table. Being nobility afforded many luxuries for her and her inquisitive and thoughtful mind enjoyed these luxuries to the fullest. She adored the ability to sit and enjoy a meal with her family and friends, however, this grand hall full of people she barely knew was a bit much. The fakery, the frippery of it all insulted her sensibilities to their very core. The grandiose hall was modeled after the glorious summer palace in Versailles, the very height of couture and society. Twinkling tapers softly lit the entire guilted corridor with candelabras, tapestries and chandeliers glittering. All at once it was too much to behold, yet Anna drank it in like champagne. 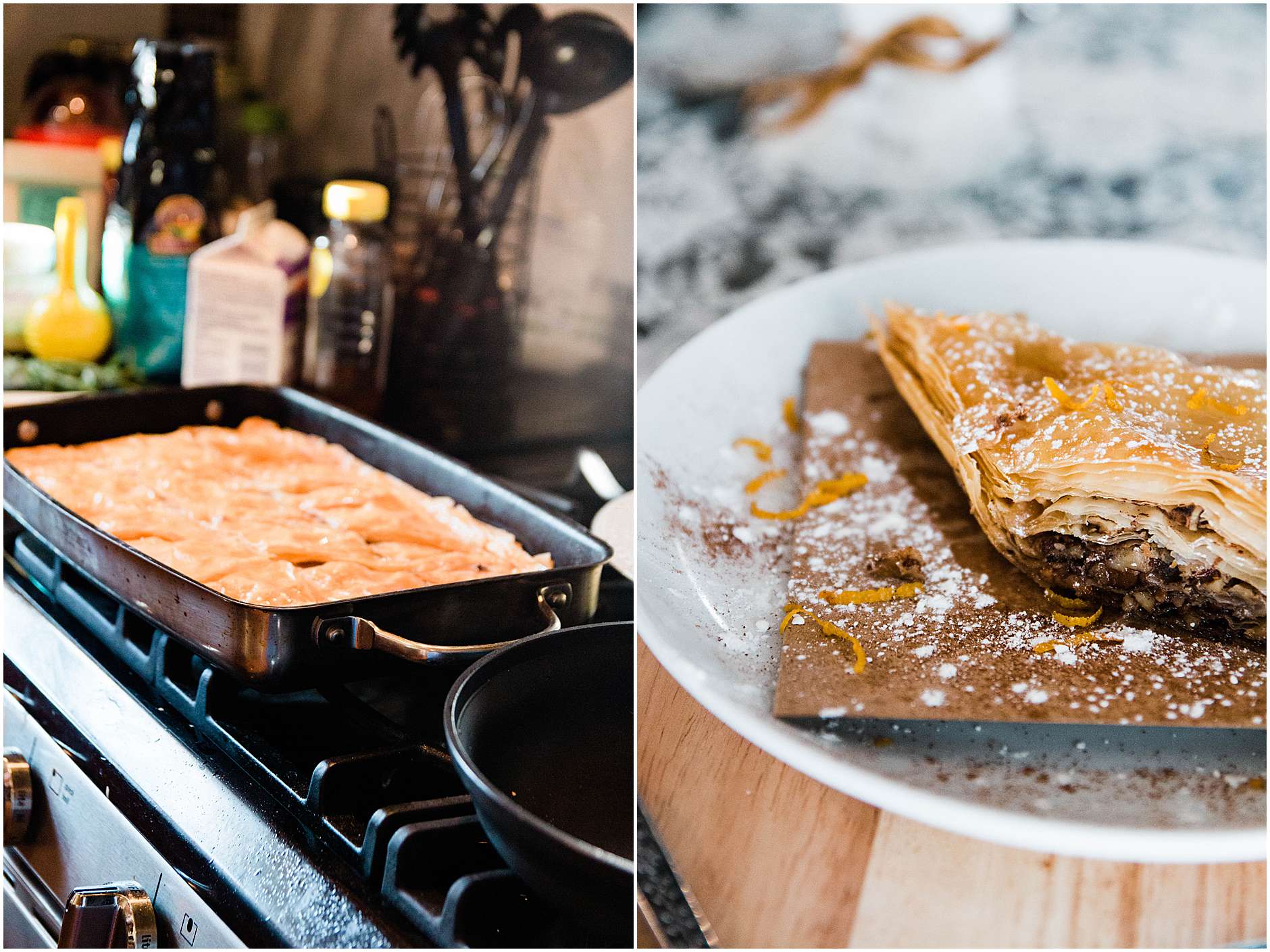 Even more than the grand room was the grand food! Each aristocrat had multiple gourmet courses served and each was whisked away by the Tatar attendants in coattails down to the backs of their knees once the dish had been finished. In between, Anna and the other guests had time to discourse on the favorite topics of the evening the food, the military, and their fellow aristocrats. While the nobles around her were distracted by the gossip, she wandered off to examine the sideboards full of stylish desserts. There were all of the nouveau delicacies from Paris, but as Anna continued until she found her absolute favorite, baklava. This decadent, delicate pastry was layered with honey and nuts and to add a bit of the French flair that the Russians adored so much, the whole sweet was studded with bits of melted chocolate.

As Anna finished browsing, she returned to her seat thinking only of how her son would have loved the baklava. Abruptly, she realized she had been staring down and across the table, with a young man smiling back at her. Anna shook her head to clear her thoughts and joined in the conversation with the man to her left but every time she looked up, there was the rakish grin. It’s was as hard to resist smiling back as it was to not have a piece of the baklava! 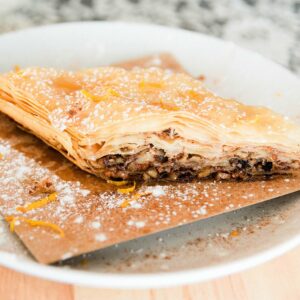 Why Jicama Hash Browns Will Change Your Life